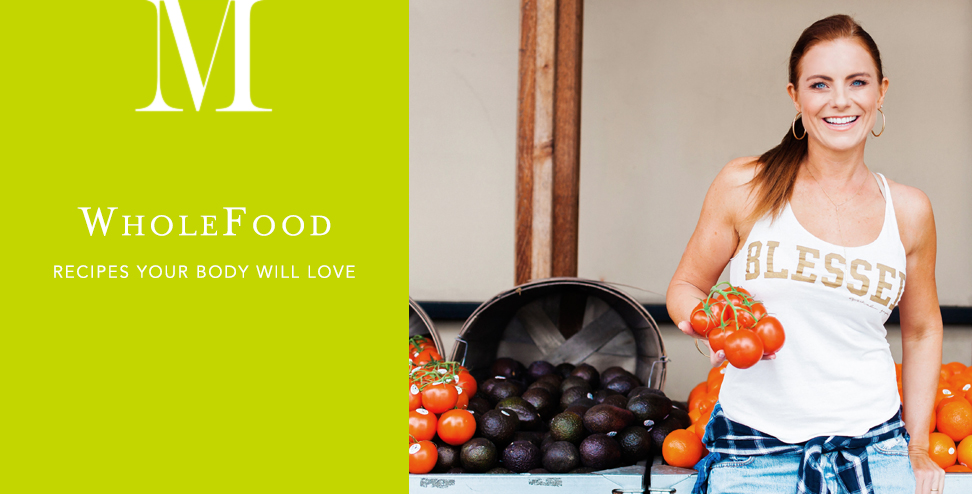 Douglas Dejaeghere LIVED for 49 years, and boy did he LIVE LARGE until April 26, 2012. “He who dies with the most toys wins!”, was the bumper sticker on his first car and that seemed to be a theme that stuck with him his whole life because HE LIKED TO PLAY.

He LOVED his boys, Christopher and Tyler. He took them bird hunting, taught them how to pull cars apart and how to put them back together again, he had trampolines, pools, hottubs, and boats. He spent time with them.
Why “The Doug”? Just like other organizations have “The Don”, our family had “The Doug”, LARGE AND IN CHARGE. He fixed things. Whether it was a family issue or a faucet, he did what he could to make it right. He was right there when we needed him. He was the one who called with the bad news, you know…the calls that no one wants to make. He did. Then he’d pepper in a “What’s up Margeeee?” call, every once in a while just so I wouldn’t be terrified every time his name popped up on my phone.
Doug was a good ol’ boy. He did what was right instead of what was popular. He had his own code of ethics and sometimes that didn’t sit well with others. It didn’t matter, he stood his ground and never wavered, staying true to himself.
He answered my silly questions when I was little like “Don’t you think my Barbie is beautiful?”, in a nice way, when I expected the opposite from my gruff big brother. He watched over me when I was a know-it-all teenager and put me back in line when I was making decisions that were not good or right. He helped me dismantle the interior of my first car, and spray paint it, just “so it looked better”. He supported me as a mother and he told me that he was proud of me for the person that I had become. He came to my 40th birthday party and helped me install my kitchen garden even though it was 100 degrees outside. He was there.
He was the Uncle that held kids upside down by their feet and tickled them until they could hardly breath, then he would let them use his belly as a punching bag until he was sore. He was also the Uncle that would give LOUD TOYS, on purpose, as gifts just to laugh his head off at my reaction.

I still want to call him every time I have good news to share or want to text him funny pictures of the kids. Just a few weeks ago I found myself grabbing my phone to shoot him a picture of a REALLY COOL CAR, that I know he would love. Then I remembered…

He still checks in on me, only now it’s when I sleep. I’ve gotten TWO BIG BEAR HUGS from him since April, just when I needed them most. The Doug, my big brother, still watching out for his little sister, just from a different vantage point.

I love and miss you, Doug! Thank you for all of the good memories. Keep coming to visit. Mom could use a good HUG too. I’ll see you again some day.

Happy 50th Birthday!
There’s going to be one heck of a party in heaven tonight!!!
XO M